Like my work? Arrange a meeting with me at my office, I'll be happy to work with you!

Girls Can Do Anything

From ground-breaking inventions to feats of endurance, Girls Can Do Anything is a compendium of more than 200 of the smartest, strongest, fastest and most incredible women whose achievements have contributed to the world we live in today.

Organized chronologically, this stimulating fact-o-pedia is subdivided into subjects — science and innovation, sports and endurance, arts and literature, politics and world-building, business and industry, world records, and unusual achievements. The profiles are presented in double-page spreads with illustrations, photographs, quotes and trivia highlighting the straightforward text.

This is a perfect selection for anyone looking for intellectual stimulation or inspiration for a school project. It is ideal all young women and reluctant readers too. 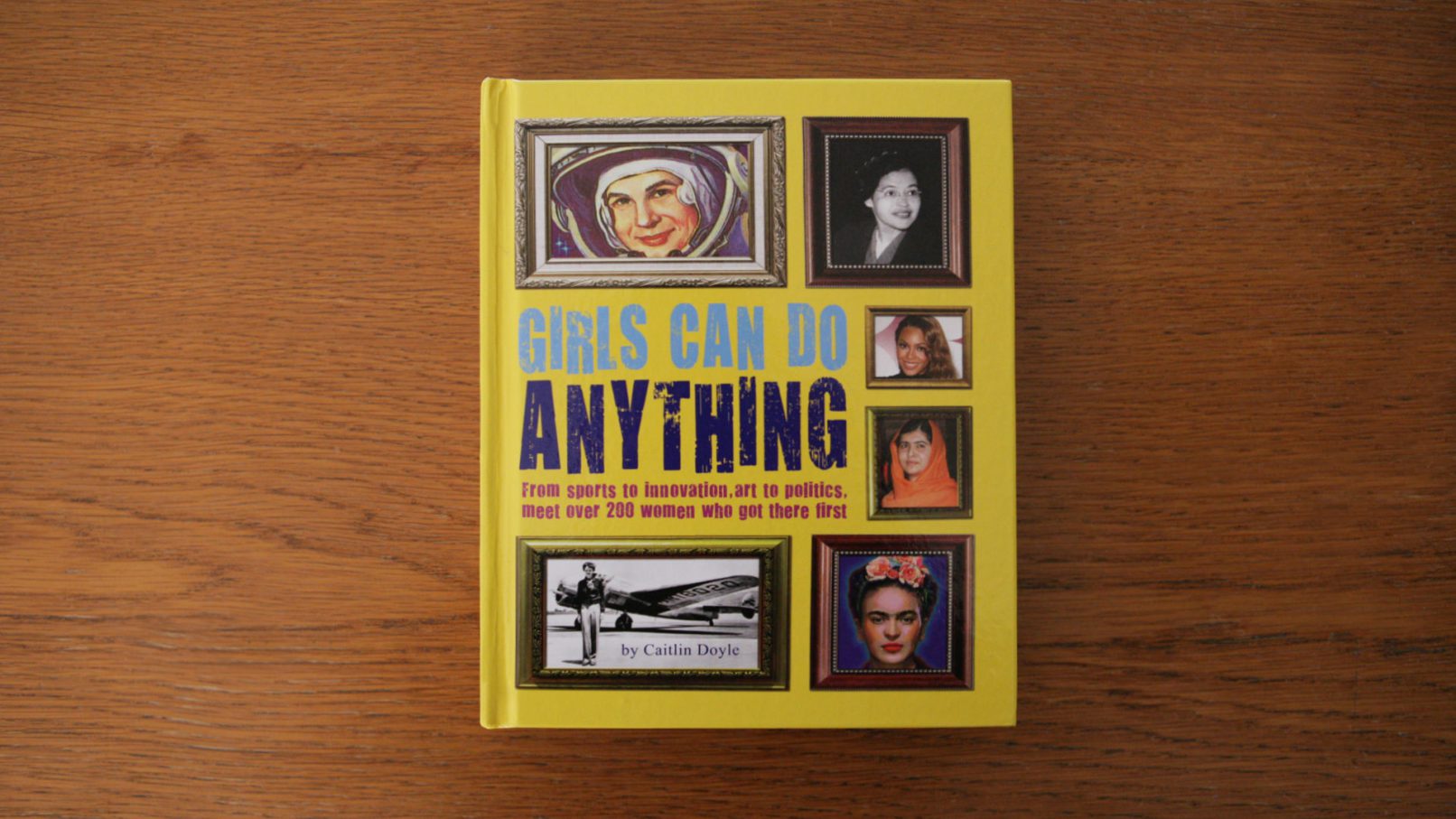 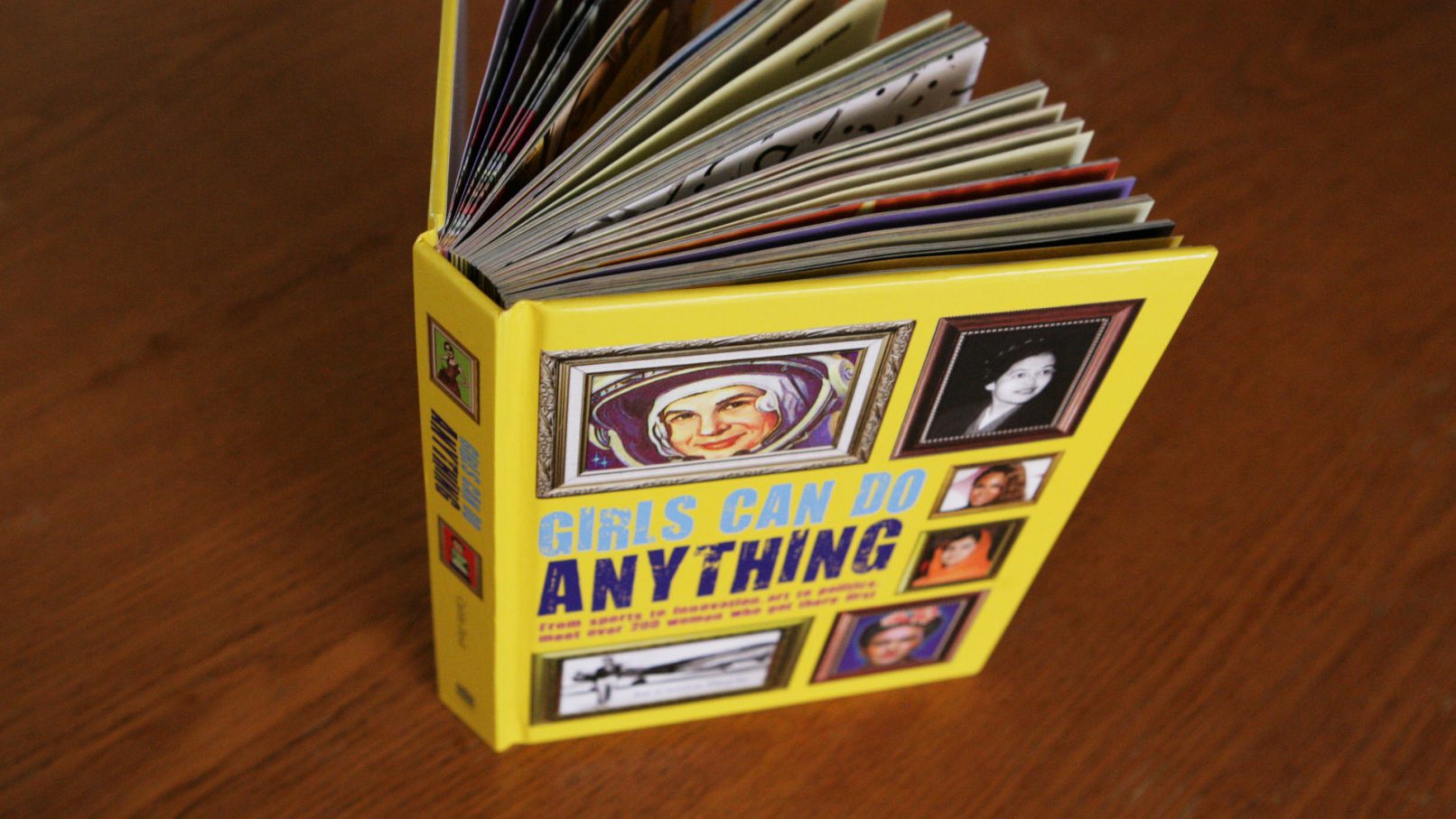 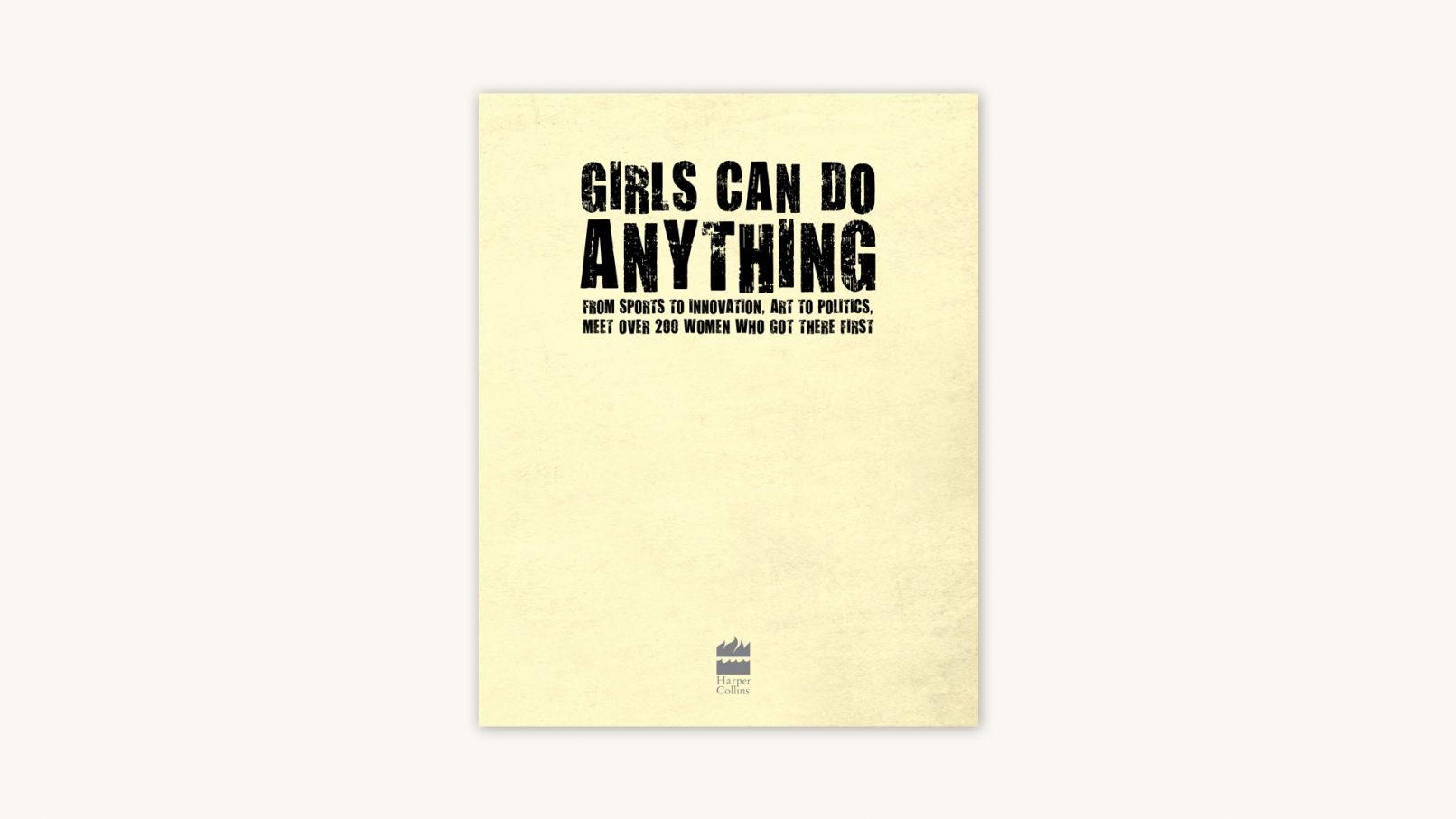 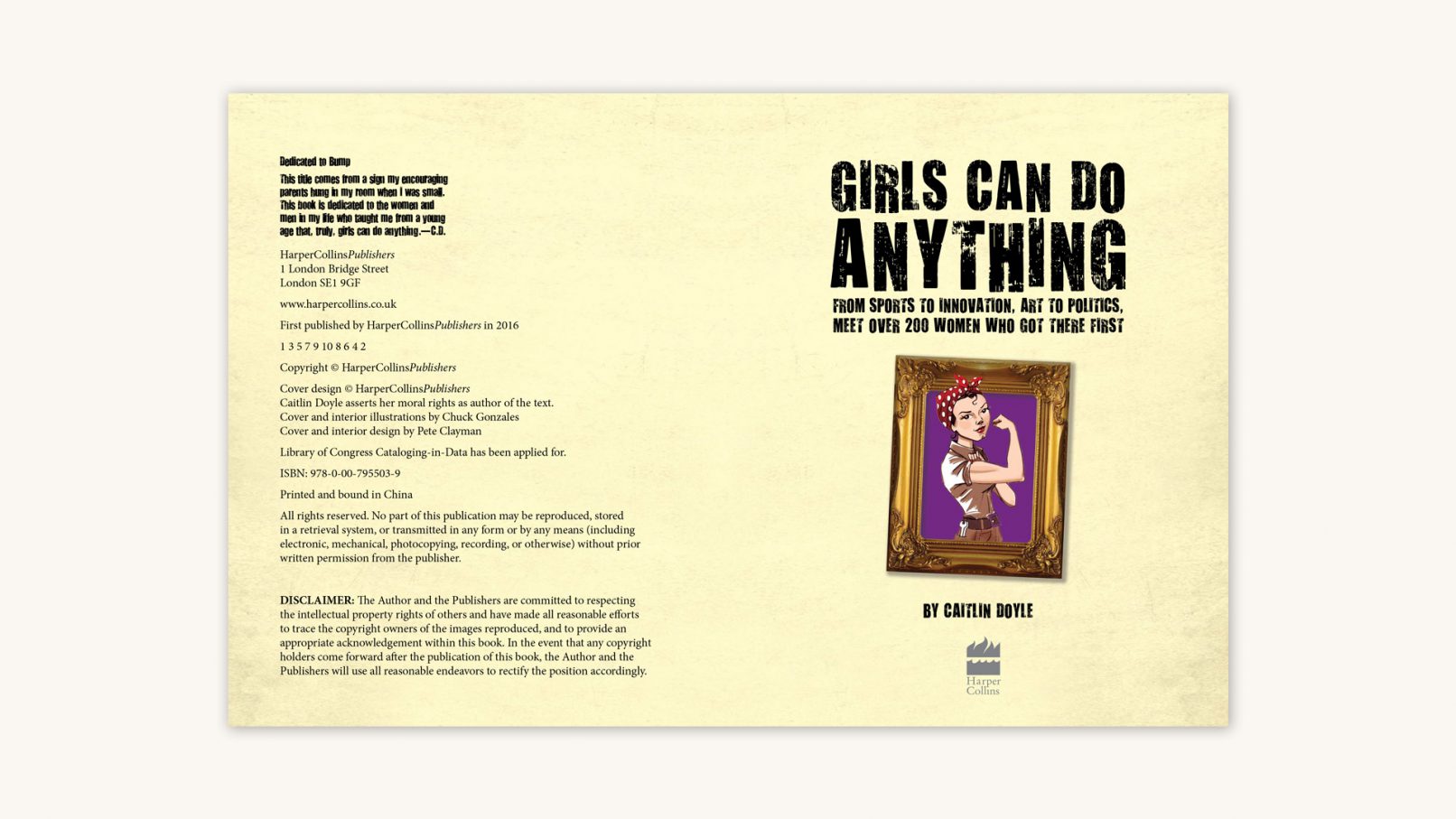 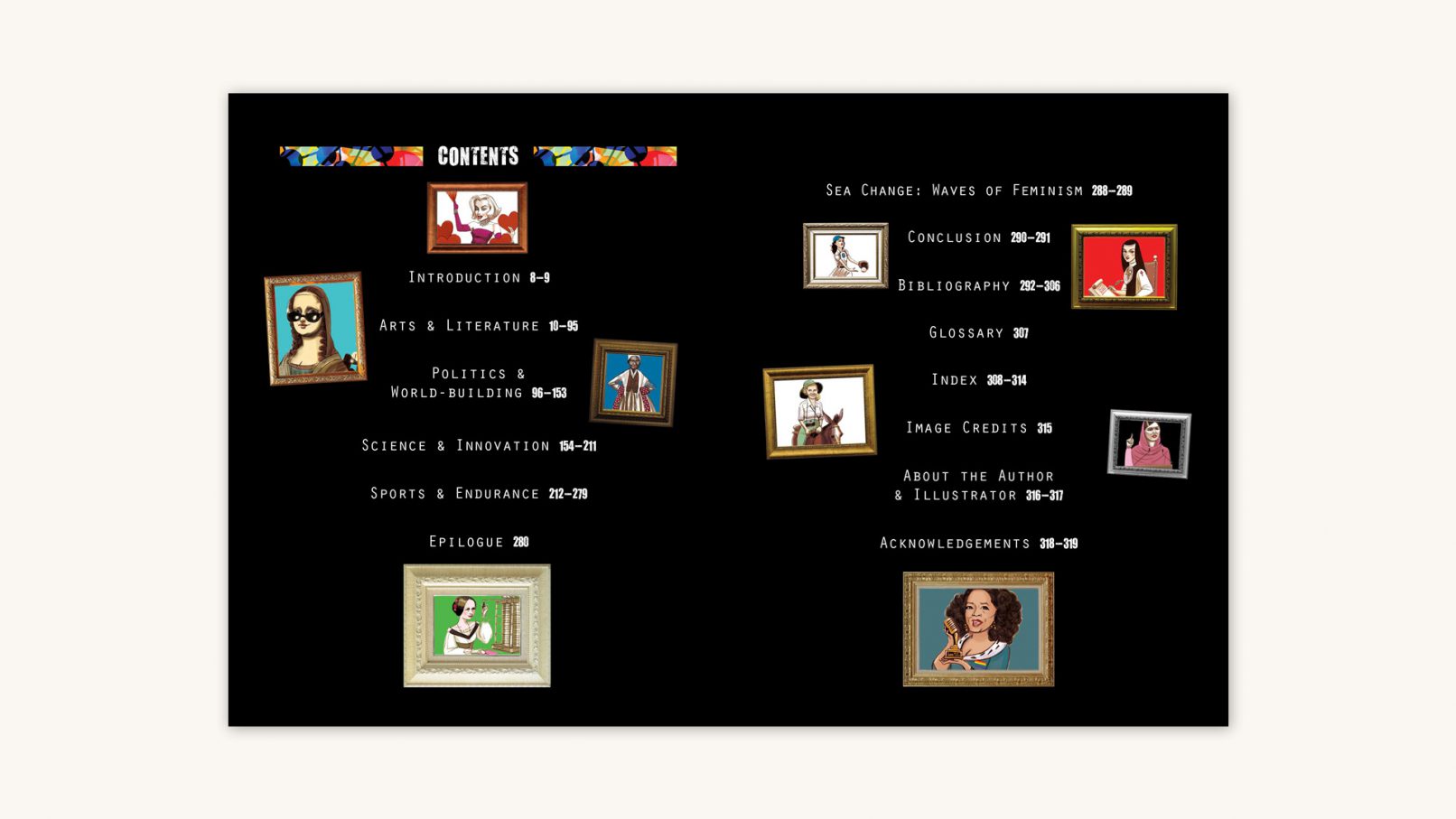 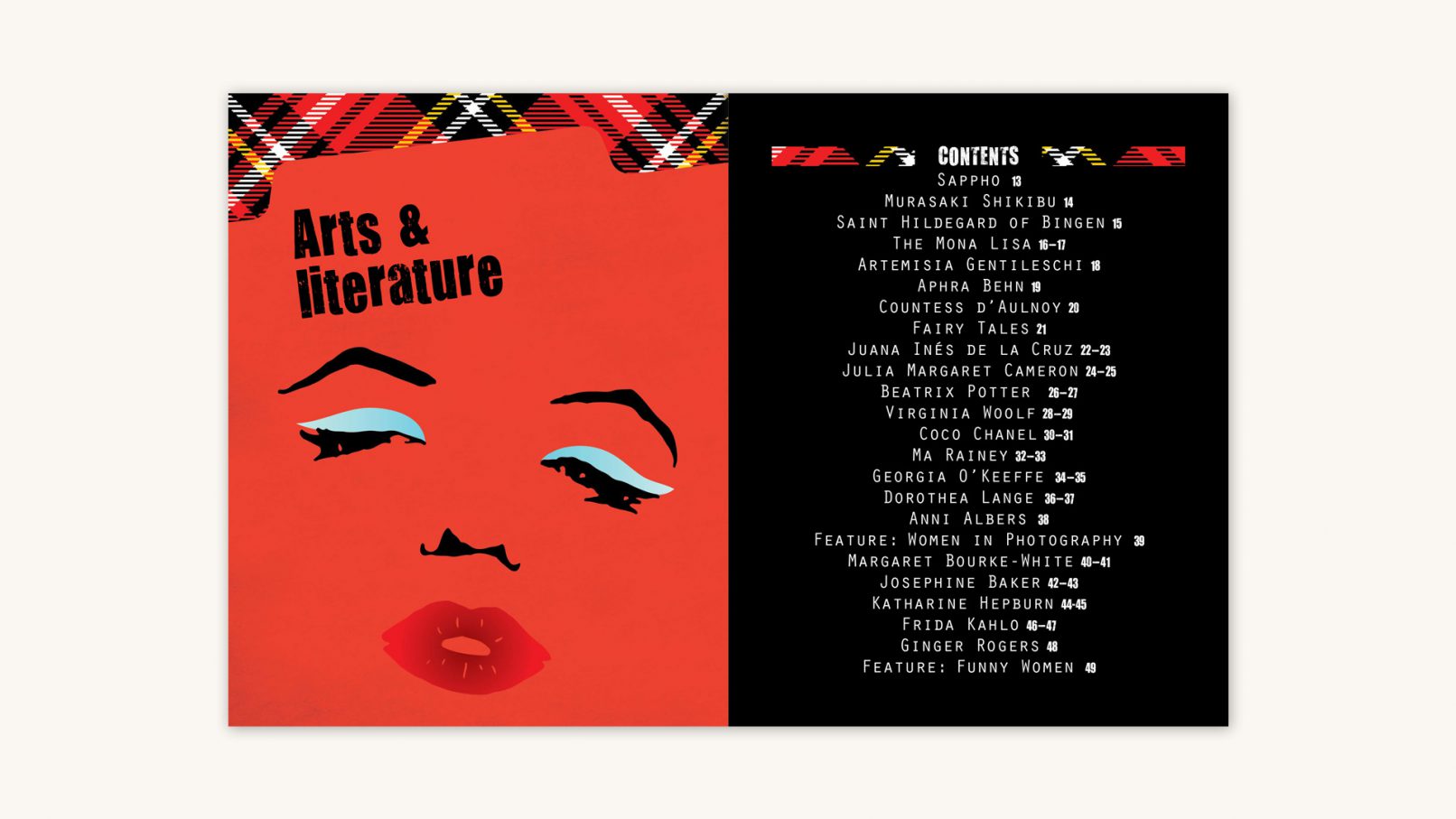 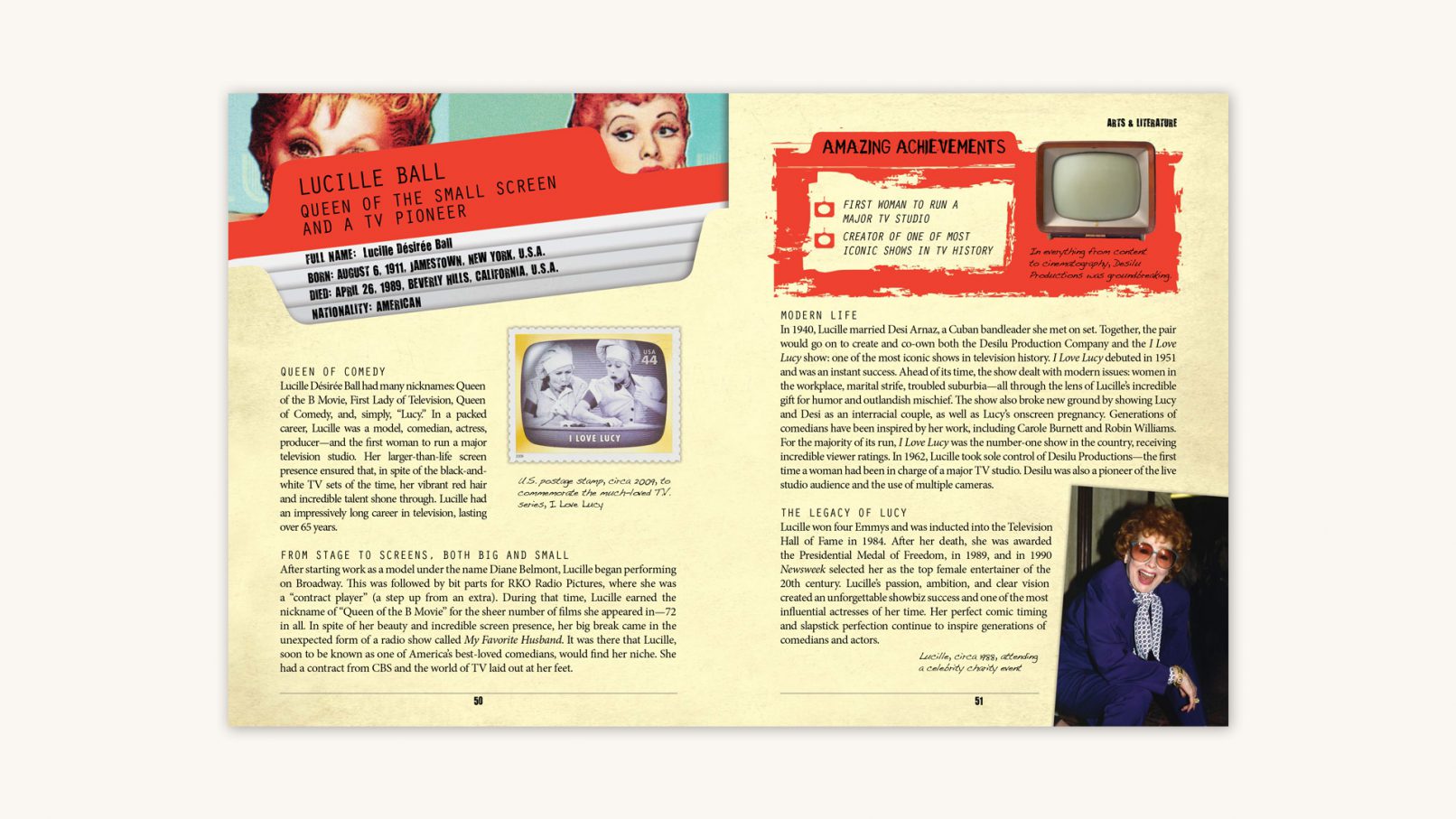 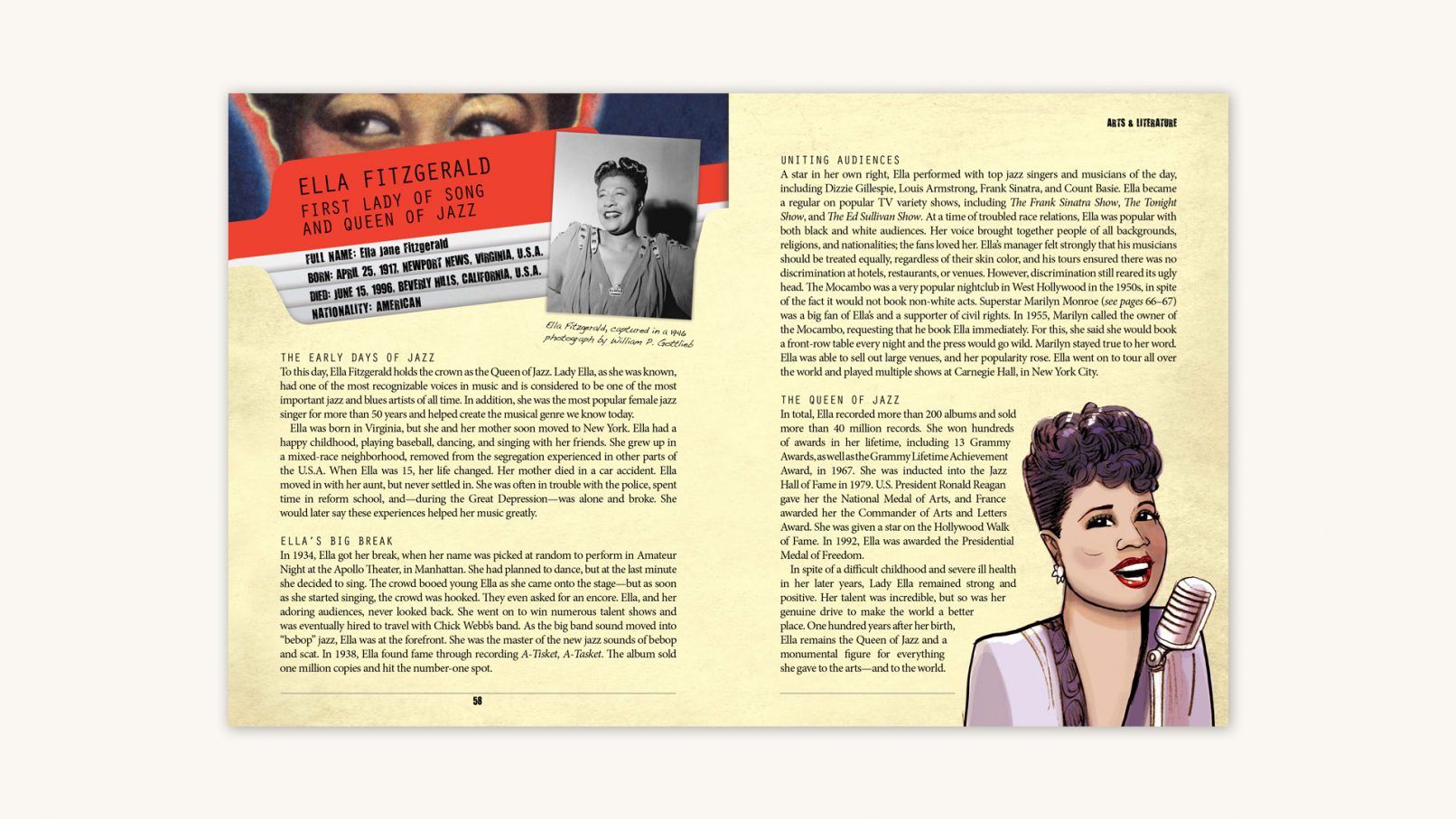 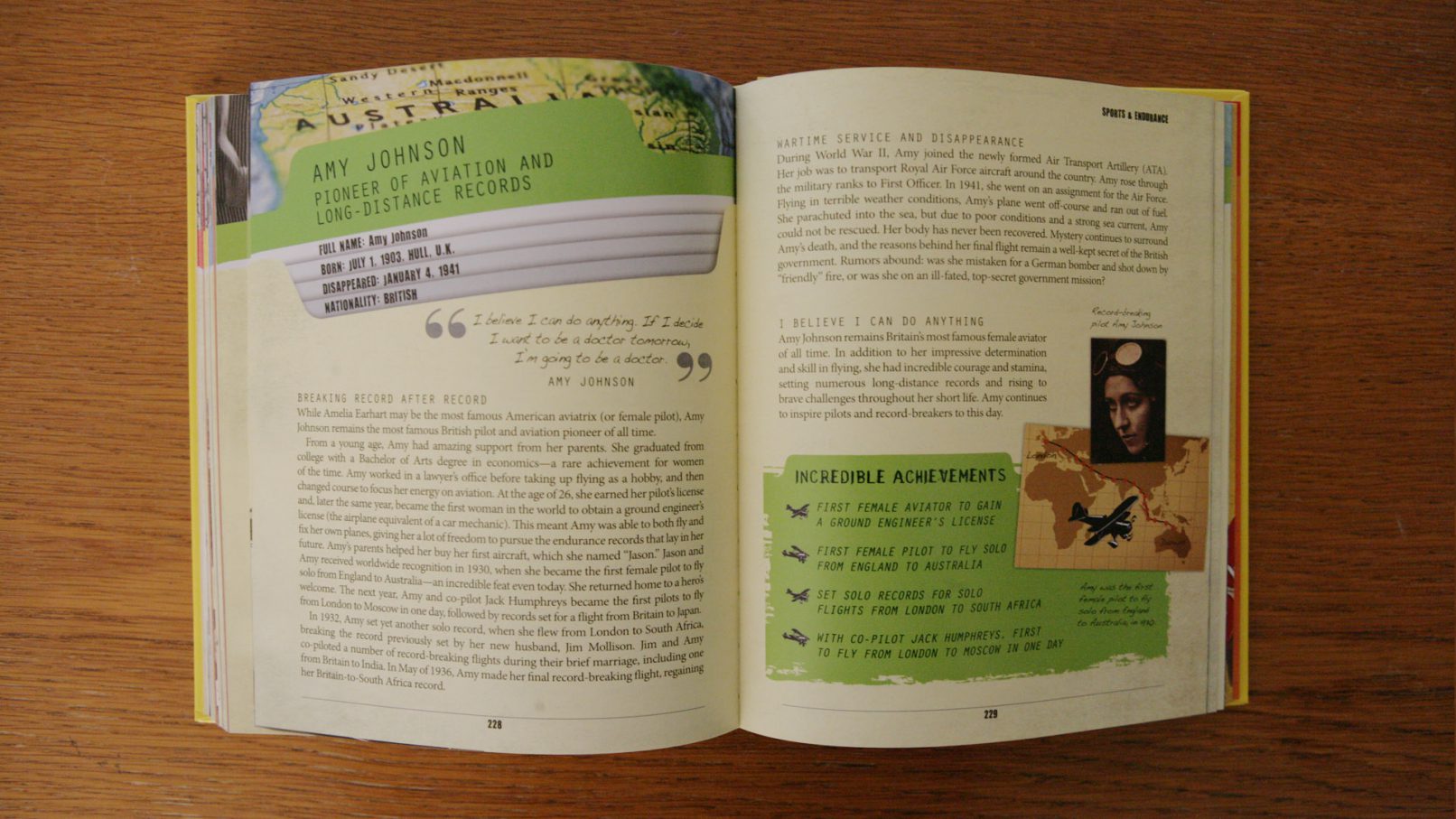 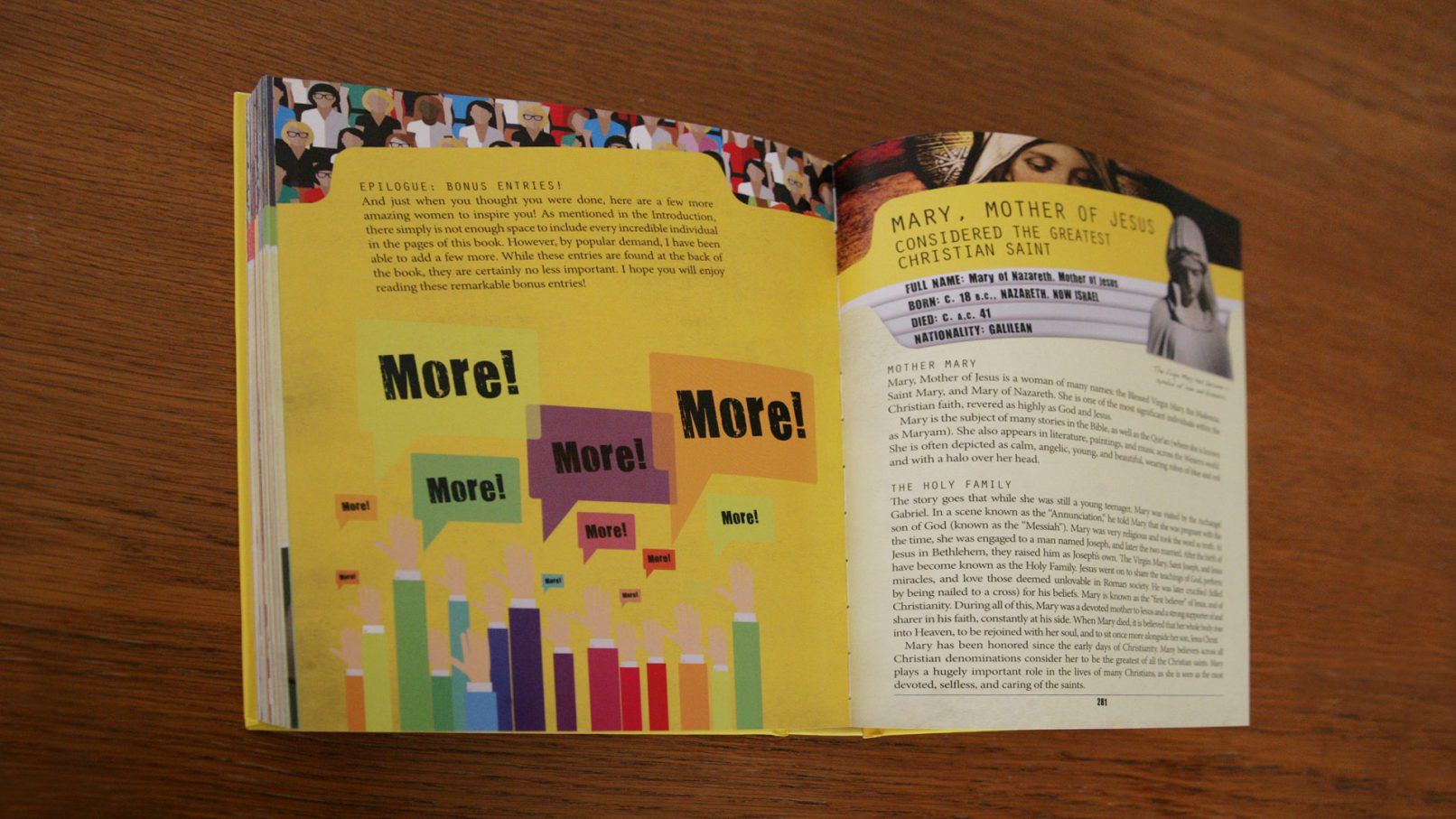